THE FACADE OF THE MASCULINE 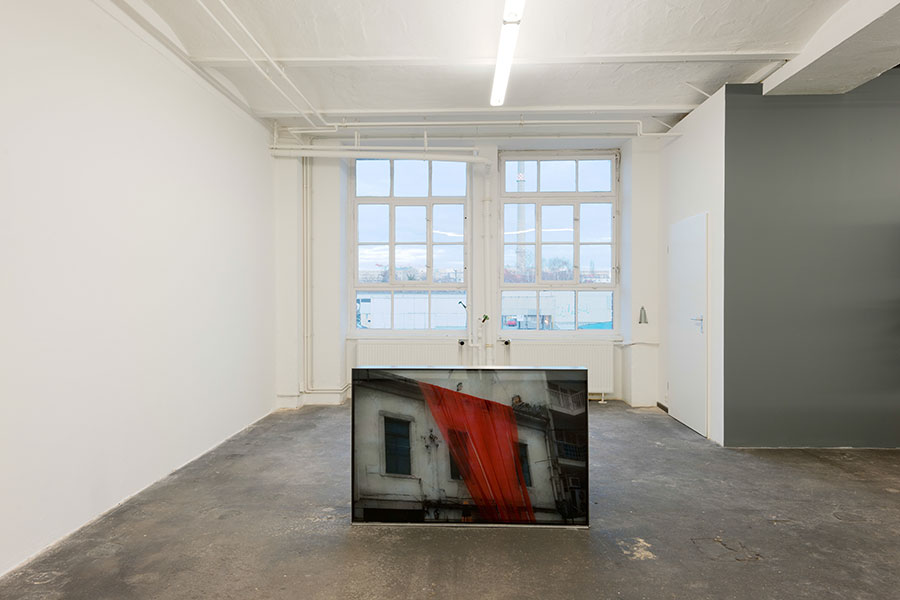 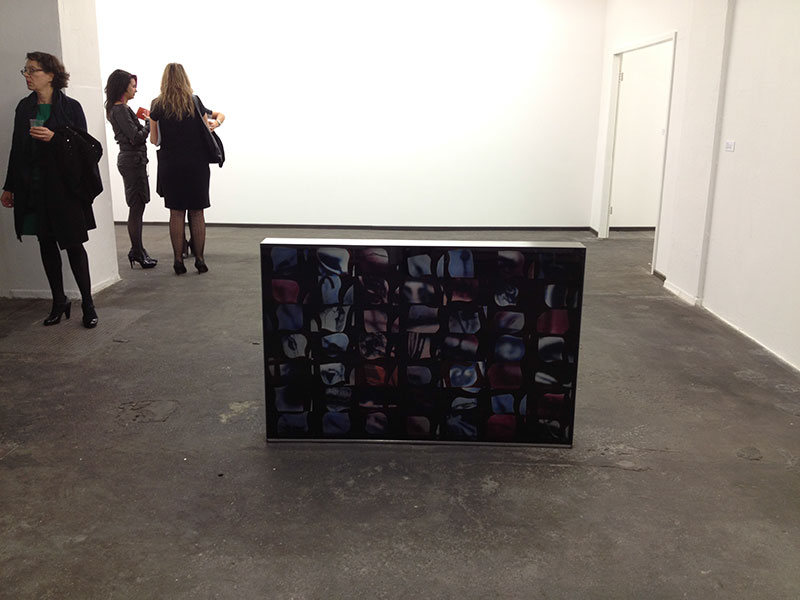 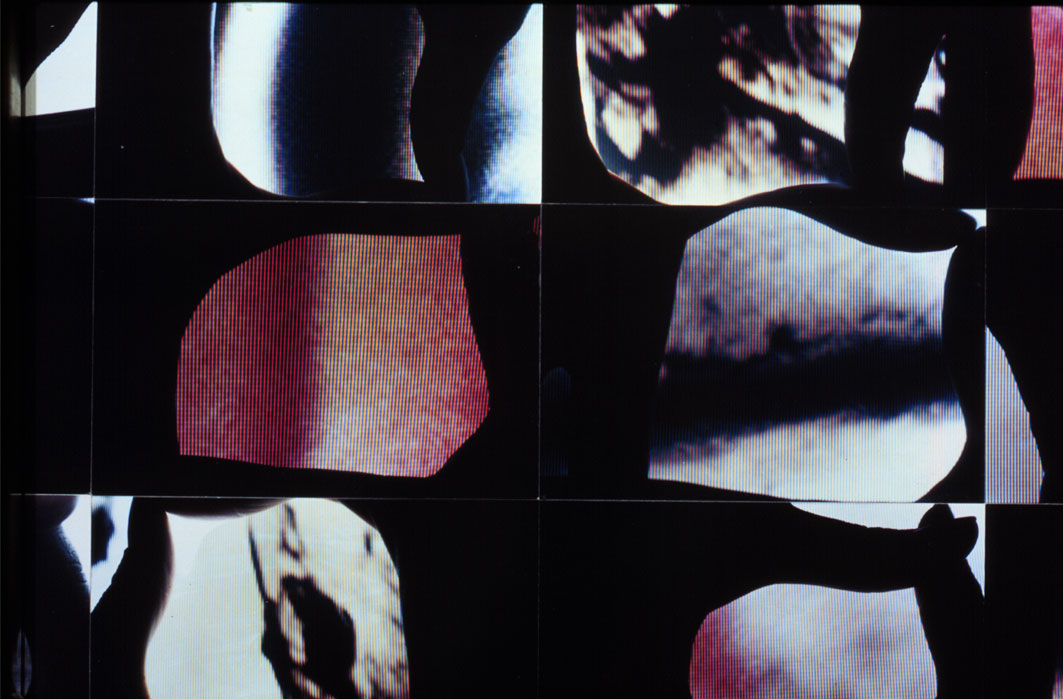 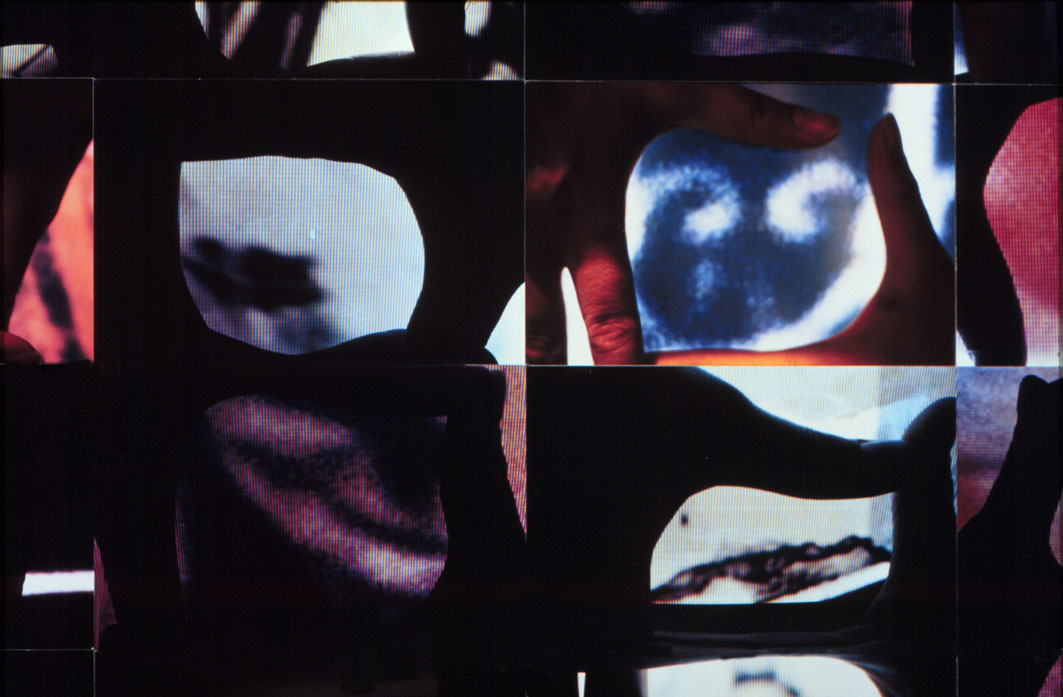 Only the facade of the building remains, like human body whose organs are taken away. From this remaining erect surface my painterly photographic operation begins. Transferring the images of certain coincidental situations that you find yourself in while walking along the street, by filtering through the lens of the camera in segments, it can be reinterpreted by taking account the constraints of its place.

This moving "Blow up" story is continued using cadrage gesture of the two hands to crop the images in order to make selections and to investigate why all these silently positioned sexual parts of the human body can be found on this particular facade. The name given to the whole becomes the reverse explanation of the situation where the pieces are fragmented. Findings of that last interpretation are installed in an other architectural space taking pelvic height as a reference.

Things are defined by their functions. If a destroyed facade of a building is interpreted by its functions, is it still the same because of its erected condition by appearance having the same name as an illusion or fantasy?*


*By Ebru Özseçen published in 5th International Istanbul Biennial "On life, beauty, translations and other difficulties" curated by Rosa Martinez catalogue, both in English and in Turkish. On Ebru Özseçen's work "The Facade of the Masculine 1997" October 5.1997-November.9.1997 in Imperial Mint, Istanbul.
© Istanbul Foundation for Culture and Arts, 1997.
ISBN 9757363049

"The Facade of The Masculine", 1997. Float glass, custom made stainless steel structure.