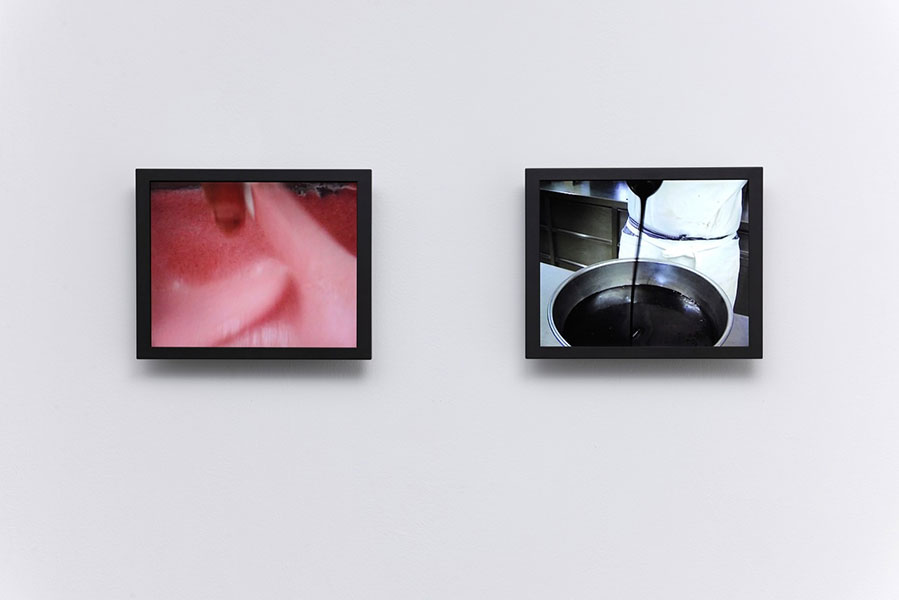 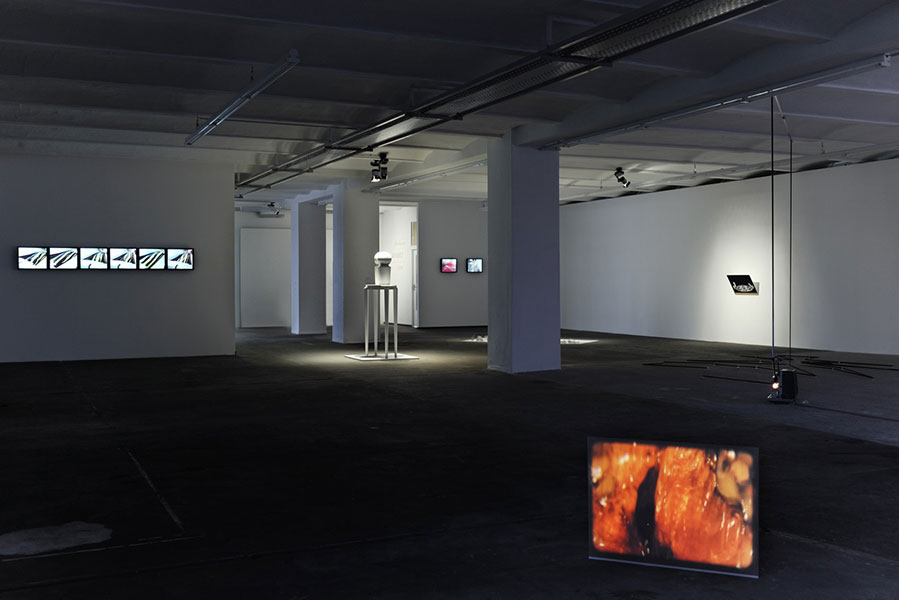 Awkward familiar images that catch every single mind in its coverage area. The entire vision is being captivated with a guilty pleasure, as if it is wholly, purely and unself -consciously eager to be sinned.
The game already started. It is well-known game of alternating consciousness that directs the vision of the mind. No refusal to play; hence, it is totally irresistible for the player to be treated as the object of the game. The setting of the game dwells in layers. The skin is the "kitchen" and the revealing "fantasies" are the flesh of this game. The Kitchen is a massive playground for a persisting effort of producing and reproducing. Repetitive regular sequence of actions flow without boredom. After all, the kitchen is totally designed to achieve a full satisfaction at the end-at the same instant, it presents an appetizing experience itself. The cautions and the talented hands of the craftsman simulate the extravaganza of decorated needs for satisfying all the senses. The illusion overcomes the sense of "hunger": Instant passion, delicate memory of taste, the excess of the desire, and the fastidious pleasures. The game draws the player's mind into the sin of flesh. It is such a phase that coincides with the mechanism of addiction. A never-ending circle for the compulsion of greed with the pumping of the simulations directed to the receptive system. The same mechanism manifestly states human presence as the tool object of its own sophisticated and shifty process. Hence, every surface of the game has a shifty ground, covered with multiple layers.
The experience of the space constructs another mutual play within the play: Tidal facets of the constructed space substitute with authenticity and replica, nudity and filthiness, passion and castration. It is the player who transforms an innocent game into impertinence with a voyeuristic state of mind. Forms are many times removed from their raw phases: The artist has already articulated layers in her own turn, now it's the player's turn to produce and reproduced layers.
Gone: Not the proper space. Not the proper time. Not the proper context. The player is hectic about animating these digital close-ups installed from the pelvic height. Now there is no difference between the state of constructing fantasies or desperately trying to wipe them out. In any case, it is too late; the player has once capitulated to the immoderate desire to digest what is being reproduced. The kitchen fantasies triumph over the player's personal space. The game is over.